Posted by editor on September 9, 2017
Posted in: Types of AID, Understanding AID. 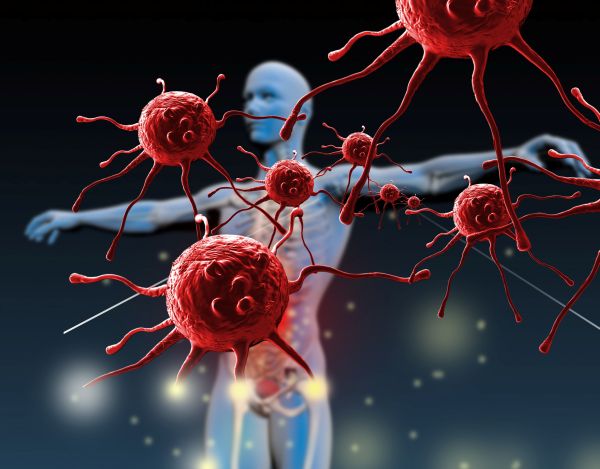 Doctors typically use an anti-nuclear antibody test (ANA) to detect the presence of an autoimmune disorder. But, because symptoms of autoimmune diseases overlap, doctors have difficulty trying to make an accurate diagnosis.

In females of all age groups, autoimmune disorders are one of the ten leading causes of death. Moreover, medical expenses for autoimmune diseases are expensive. The NIH estimates that $100 million is spent for annual direct medical costs.

It is impossible to cure autoimmune disorders as of the moment, but they can be controlled. Doctors prescribe nonsteroidal anti-inflammatory drugs like ibuprofen and naproxen, and immune-suppressing medicines for regulation. But, other treatments can reduce the inflammation, pain, fatigue, and skin rashes.

Also, doctors recommend those who have autoimmune disorders to eat a well-balanced diet and commit to daily exercise. These activities may not be the cure, but they will help the patients to feel better.

If you think that you have an autoimmune disorder, consult a doctor immediately. Autoimmune diseases are hard to diagnose and life-threatening. By going to the doctor, you reduce the likelihood of pain by receiving the medical treatment that you need.