Posted by editor on February 3, 2021
Posted in: Understanding AID.

Being the eldest child in the family was supposed to come with a lot of perks. For instance, the eldest kids often received brand-new clothes, regardless of their moms and dads did not have a lot of money to spare. They could also call dibs on almost everything, from the biggest room in the house after the master’s bedroom to what kind of activities they should play to get which household chore every week.

In truth, I basked in these perks for as long as I could remember. My parents decided to have another child when I was already seven years old, so everyone doted on me for years, including my grandparents, aunts, uncles, and even neighbors. They went as far as saying that family and friends often sent multiple gifts for me on my first few birthdays and Christmases, to the extent that my mom and dad did not need to spend on new clothes for at least half a year.

When my sisters (yes, plural, because they were twins) came to the world, the adoration that I got from everyone did not wane. They all said that I would always be their baby, even if there were new actual babies at home. True to their words, the number of gifts I received annually did not decrease until my high school graduation. I was spoiled to death, and I loved every second of it. 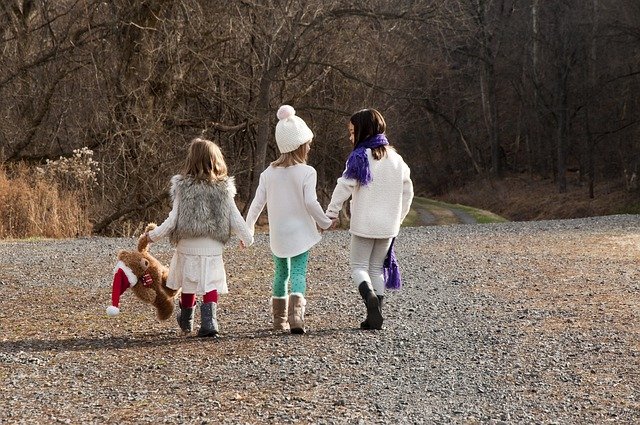 The Stain In Our Picture-Perfect Family

I got to study banking and finance in college and moved to New York City with hopes and dreams of becoming an investment banker or stockbroker. I knew it sounded crazy for many people, especially since there were not plenty of women working in Wall Street at the time, but I pushed through the social limits anyway. I gained an internship and eventually a permanent position in a well-known bank in a span of seven years. It might seem long, but a win would always be a win.

When I thought everything was going well, I returned to my apartment to hear a piece of sad news from my mother via voicemail: one of my sisters, Jenna, attempted suicide.

If I was the family favorite by default, Jenna was the ultimate crowd-pleaser since day one. She had a smile for everyone; she could talk to you as if you had been BFFs forever. Little did we know, Jenna hid an illicit affair with a manager at the hotel she worked at, and he tried to end their relationship. That pushed her to commit a suicide attempt.

I filed an indefinite leave at work and flew back home on the same night to be with my family. Nobody could pick me up because they were all at the hospital, so that’s where I headed after dropping my carry-on bag in the house. I arrived at Jenna’s room just in time for a doctor to come with the resident psychiatrist. It turned out that my sister had been battling depression and anxiety for some time, but we somehow missed the signs.

While everyone felt guilty about it, my mother took the news the hardest. She lost her appetite; she could not sleep, afraid that Jenna would sneak out of her hospital bed and attempt suicide again. No matter how much we coaxed her to go home, Mom refused vehemently. Her lack of appetite and sleep went on even when Jenna got discharged from the hospital, so we decided to bring Mom to the psychiatrist. Several consultations later, the psychiatrist confirmed that my mother developed phobia and depression following Jenna’s.

In less than a month, our family of five had two mentally troubled members, and it was up to me – the eldest child – to figure out how to help them. Luckily, the psychiatrist was there to help me understand their mental disorders and the possible treatments.

What types of treatments are available for psychological disorders?

There are two primary treatments for psychological disorders, namely biomedical therapy and psychotherapy.

Psychotherapy mostly involves talking to the patient and recognizing the problem and the possible solutions for it. Meanwhile, biomedical therapy uses pills to treat patients whose symptoms are too advanced or too severe to be fixed by talk therapy. 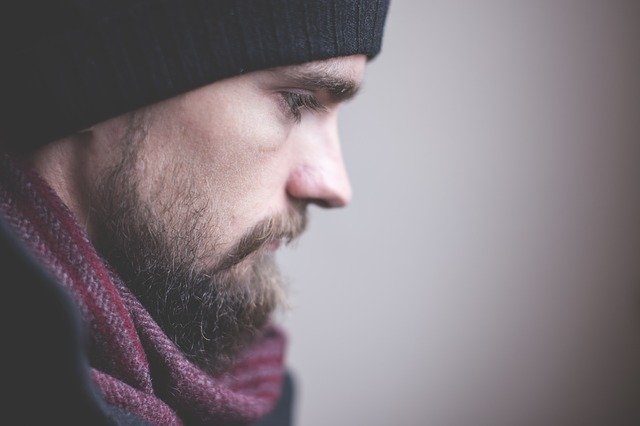 What are the major psychological disorders?

What are the five most common mental disorders?

What are the three main approaches to treating psychological disorders? 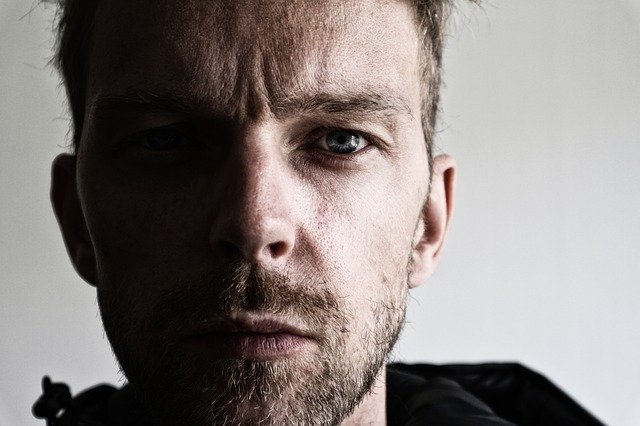 What is the most formidable mental illness to treat?

Mental health professionals find borderline personality disorder as the most challenging psychological illness to treat. The reason is that it involves complicated behavioral and thinking patterns that specialists are yet to understand.

What are the five signs of mental illness?

Is overreacting a mental illness?

No, overreacting is not a mental illness. However, it is a common symptom of bipolar or anxiety disorder.

How do I know if I am mentally ill?

How does a mentally ill person feel?

The answer depends on the type of mental disorder that a person deals with.

For instance, if you have depression, you may feel sad all the time; it’s as if the world has turned gray, and you see no way out of your guilt or sense of hopelessness. In case you have social anxiety, you may be afraid of leaving the house, knowing that passing through a crowd or eating at a restaurant may be inevitable.

However, the same cannot be said for individuals with dementia or psychotic disorders. They may not notice a change in their mental processes, so they may continue to feel happy about situations that regular people find odd.

How do you love someone with mental illness?

The first thing you must do is learn about your loved one’s mental illness. What has caused it? What triggers its symptoms? Can therapy or drugs treat it?

Once you have your answers, you need to determine how you should react when your loved one’s symptoms flare-up. The key here is to ensure that they – and you – are safe all the time. For instance, if they are suicidal, you need to hide all the pills, knives, or ropes used to do the deed. It may sound too drastic for others, but it’s always better to be safe than sorry.

In case your loved one’s actions are draining you, know that no one will judge you if you take a step back and put another person in charge of caring for them for at least a few days. When you love someone, it does not mean that you need to sacrifice your mental health for them. 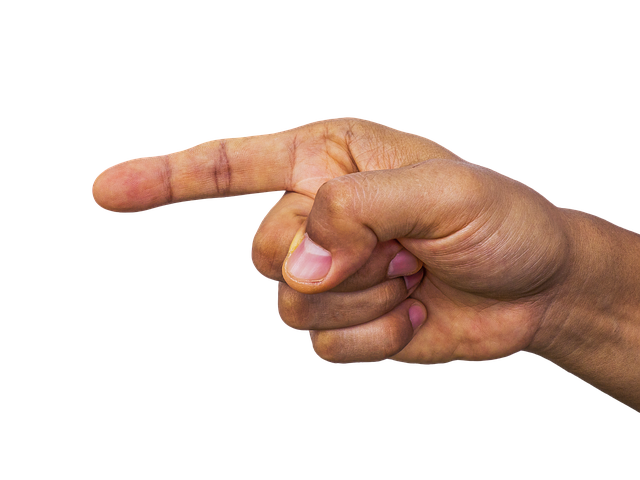 No, tough love does not work with any mental illness. This disciplinary action only works for individuals who can understand why you are doing what you are doing. If they deal with psychological disorders, they may fight back or fear or hate you. In that case, instead of helping the person get better, you may push them further down the deep end.

What is poor mental health?

Poor mental health refers to our inability to feel, think, or behave positively due to stressors.

How do you deal with a violent, mentally ill person?

One practical way to deal with a violent, mentally ill person is by showing them your calmness. After all, matching their aggression or showing fear gives them a clue that they have power over you.

If it doesn’t work, you can leave the room. There is no need to remain physically close to a violent individual since they will not listen to reason immediately. You may wait until they calm down on their own before you face them again.

If things continue to escalate, you may call 911 or any institution to help you out. Doing so will be good not only for you but also for your loved one.

What are the early warning signs of psychosis?

Being the eldest child in the family suddenly became not as exciting as before due to the mental disorders that plagued my loved ones. After all, while making sure that Mom and Jenna could get the best treatments, I had to support Dad and Jean (my other sister), who still seemed shellshocked by the turn of events.

The only silver lining here is that Mom and Jenna are both responding well to psychotherapy and cognitive-behavioral therapy. We have also done our first group therapy, in which all five of us can work with a mental health professional and heal as a family.